In recent years, the 3D printer brand has risen rapidly, and there are even companies with independent research and development of 3D printers. The price of 3D printers can be reduced to the range of $1,000. 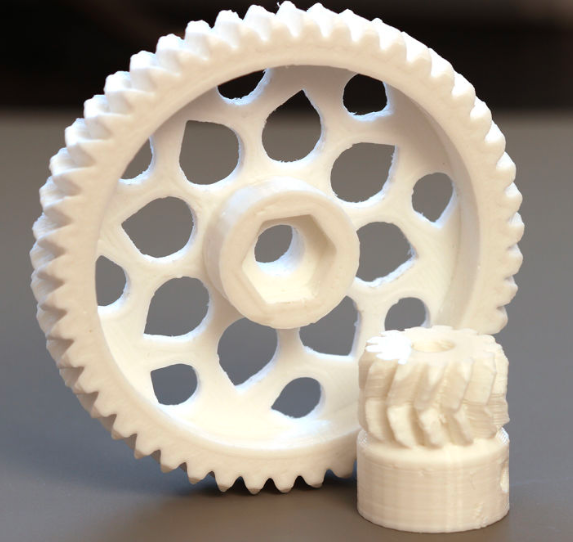 Such as desktop-level 3D printer UltraCraft DS, under the collocation of the cloud data management center and the printer equipment management system, can synchronize patient case data in the cloud, facilitating the entire chain of scanning, design, and production. Convenient for scanning, design, production of the whole chain under the production of data transmission. Desktop-level 3D printers can help reduce processes and shorten cycles, from seeing a doctor to creating perfect teeth in one step, enhancing the core competitiveness of hospitals and dental clinics.

Nowadays, desktop-level 3D printers have been gradually introduced to some hospitals and dental clinics. Doctors obtain accurate oral data of patients through oral scanners, match the existing equipment of the clinic, and design and layout through software. The files are imported into the 3D printer to produce the corresponding dental products, realizing immediate diagnosis and treatment by the chair, greatly saving the time for both doctors and patients.

At present, there are many 3D printers for the home market, most of which are based on open-source RepRap printers. Various imaginable models such as toys can be printed. 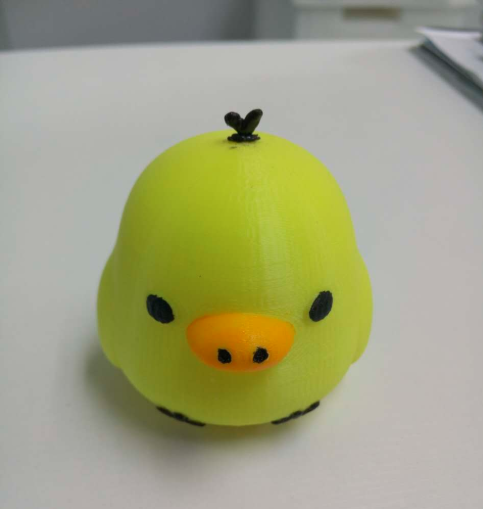 But fans of 3D printing should also be aware that these so-called home 3D printers are often shipped in the form of parts, and users need to assemble them themselves. In addition, the cost of using 3D printers is not cheap. The “materials” used in 3D printing are ABS or PLA plastic threads and etc, which cost about $70 per kilogram.

If you have bought a 3D printer but don’t know what to print, you can go to this website Thingiverse to find inspiration or templates. There are a lot of free designs that can be printed directly.

There are many satisfactory brands of printers for the mass version, such as Creality 3D Printer, Tronxy 3D Printer, Anet A8 3D Printer and more, the price is relatively speaking, it is very cheap. These printers are our dream factory,

You can print everything in the world, only what you think of but not what you can’t print.

The following printers are popular on the market: